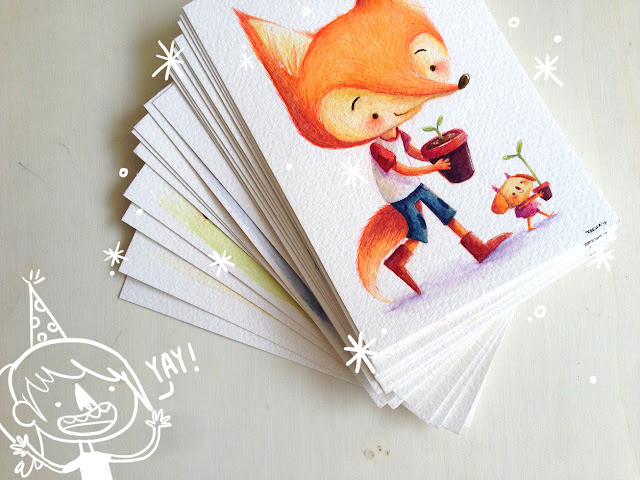 HELLO FELLOW SANTAS!
You guys probably know from twitter and Instagram that
I've finished all 20 paintings.
Yay!
I really enjoyed painting these even though it's lots of late nights, tea and racing against time.
You guys have been giving very kind comments and shown lots of support so thank you so much again!
It seriously keeps me going even when my eyes are protesting at 3am. Silly weak eyes, losing stamina, haha 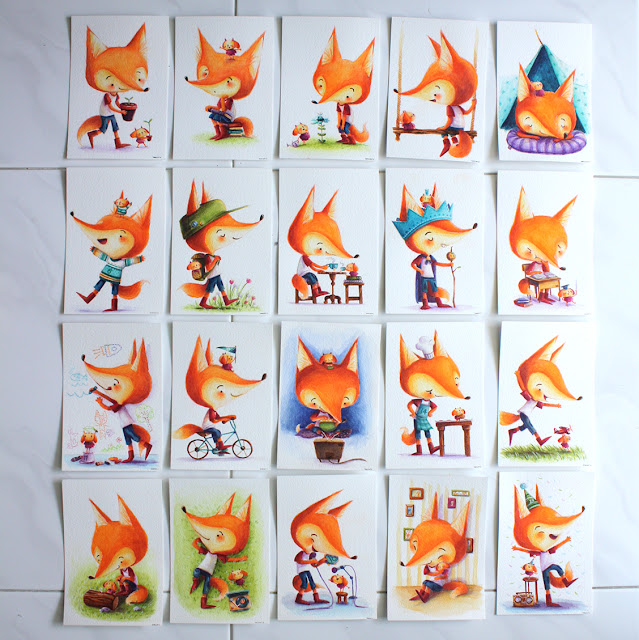 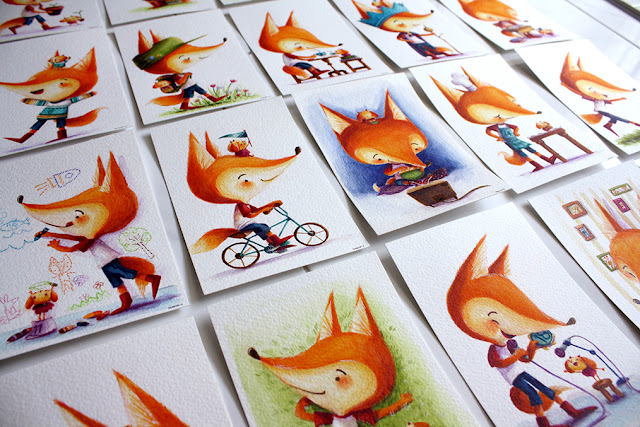 Here's a re-introduction of this project because I finally decided on names for them (with the help of my sister) so it felt like something I should do.
Bad title though so, erm, pardon me.

•••
"The Simple Adventures of Milton & Stella"
A series of 20 postcard sized paintings done as a personal a project to help raise funds to help provide education, food, healthcare,etc to children, funds raise through this project will be donated to The Rainbow Centre(Sri Lanka) & World Vision Singapore. And also because I made a promise to myself at the beginning of 2013 to do something meaningful on my birthday.

The paintings as the 'project title' states, shows the friendship between Milton (The fox) & Stella (The lil' monster). They don't go on epic heroic treasure finding adventures, simple activities and using tons of imagination makes an epic enough adventure for them.

The paintings are numbered as well! Every illustration has a number in it to show the order of which idea I thought of first.
And a fun little challenge for me to incorporate in the illustration.

I'm not sure how this time zone thing works, but basically 12pm here in Singapore.

These are the original paintings I'm selling.
25USD for each painting
Shipping is an extra 5usd for all countries.
Except Singapore which is 3usd for shipping.

All the money except the shipping cost will be donated to The Rainbow Centre(Sri Lanka) & World Vision Singapore.
So if all the paintings are sold, a total of 500USD will be raised!

I'll only be putting the paintings up for purchase until
1st September.
I've yet to decide on a time to end the sale of anything but the plan is to do the donation of money on 1st September because, well, that's the day of my birthday.

As much as I'd love to keep all of the paintings (I become very attached to my paintings very quickly), I really hope all 20 of them will be sold because the total amount raised will be able to provide a lot of help for children in a few countries & I know the paintings will be going to good homes!
So, purchasing one, telling people about this, any way to help would be all sorts of awesome.

Later during the day, I'll try my best to get a set of the postcards printed and maybe a pair of badges made. If they turn out alright, I'll put it up for pre-order.

•••
I know I said I'll put up more photos but I haven't finish editing them yet so well, lots to do and upload later after work.
Hope you guys will forgive me for all the delays!
Here's another photo I took of my small messy table in the meantime to end the post. 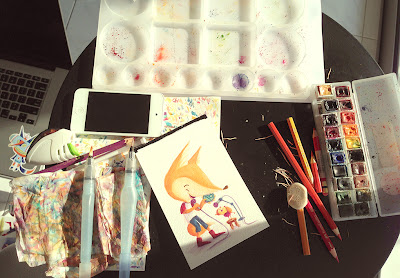 Till later then!
Posted by Teressa Ong at 10:40 AM 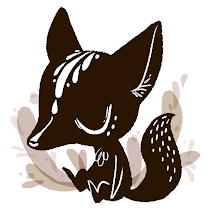 Hello! I'm Teressa, an illustrator who is also going by the 'name' of Chopsticksroad on the net.
This blog is dedicated to a fundraising project that is to be complete in September.
To view my works, clickity click on the links below.